Anyone who drinks craft beer has most likely stumbled across this name before. Hardly anyone in the scene is as experimental, open and impartial as Jeff Maisel, the man behind Maisel & Friends. That must have something to do with his origins, because Jeff is half American and a Californian beach boy through and through: Always in a good mood, extremely likeable and with everyone on a first name terms, Jeff is the dazzling center of his own brewery and the initiator behind numerous collaboration brews.

Jeff is not only a passionate brewer, in addition to brewing excellent beers, he also wants to pave the way for the craft beer movement in Germany. Creative, tasty beers of excellent craft quality are to become real alternatives to industrially brewed beers and Maisel & Friends is to play a leading role in this quest. In the future, beer lovers should have a varied selection of great beers in every location, Maisel & Friends wants to contribute characterful craft beers such as Jeff's Bavarian Ale or Marc's Chocolate Bock , which were brewed with love and craftsmanship. From friends for friends is the motto that Jeff applies both to beer and to working with other brewers. In order to initiate a craft beer revolution, all craft brewers must pull together and bring about change together. Jealousy and competitive thinking horrify Jeff and have no place in the beer business. On the contrary, the broader the range of creative beers, the more exciting the craft beer market is for craft beer newcomers and those interested.

With excellence to success

As relaxed and easy as Jeff is, he takes the selection of his ingredients very seriously. You could almost say dead serious. Jeff's four musketeers, the fantastic four so to speak, are water, hops, malt and yeast. Since beer is a drink made not from a myriad of ingredients but only four, those four must be of excellent quality. The water for the beer comes from the Fichtelgebirge and has the advantage that it does not have to be descaled or treated in any other way, it can be used directly for brewing. Most of the hops that end up in the kettle are similarly regional: Franconian and Bavarian hops from Spalt, Hersbruck and Hallertau are the most popular varieties. Of course, some also come from the USA and Australia, the well-travelled hops are mainly aroma hops that grow better in warmer regions than in their Franconian homeland. So you see, Jeff and his friends at Maisel & Friends care a lot about what they put in their beer. Rightly so, as their beers like Stefan's Indian Ale or their popular Pale Ale prove. 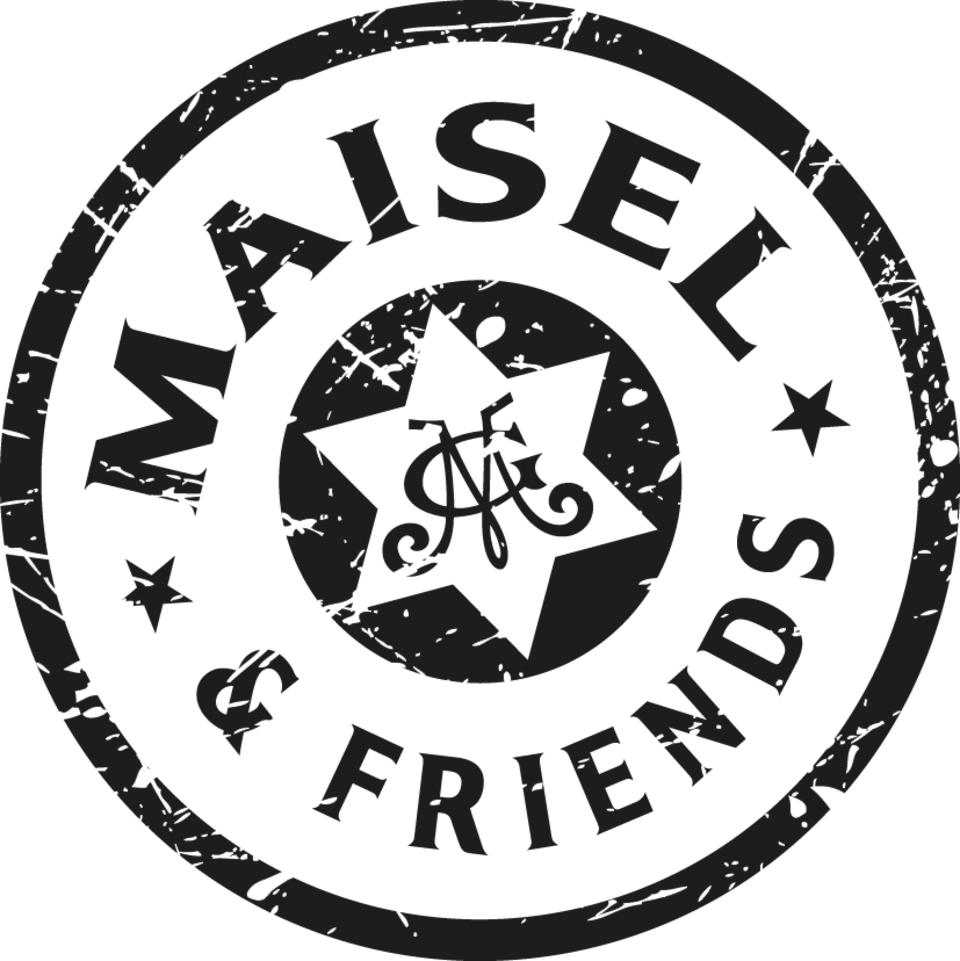