Like all great stories in the craft beer business, Stone Brewing's story begins with a passionate beer drinker who makes his own beer at home. Steve Wagner, the very first master brewer at Stone Brewing, got his first experience as a brewer in his own kitchen and it was a sign of fate when he met Greg Koch in 1989.

The two beer aficionados drank countless bottles of beer together and made wild plans. One of these plans, namely to found his own brewery, persisted. Steve and Greg had planned a revolution: Their goal was to free America from the shackles of industrially brewed mass beers - to move away from standard beers and turn to beber works of art by creative minds and brave craft brewers. In 1996 the time had come and the first barrel from Stone Brewing's own production was sold. With this step, the two brewers are not only considered legends in the craft beer scene, but also as the forefathers of the global craft beer movement. The two avant-gardists took the beer market by storm: their provocative creations such as the Arrogant Bastard or the Ripper were soon known far beyond the borders of the American continent. No wonder, after all, there were hardly any such hop-intensive, masterfully brewed and unique beers back then. Greg and Steve challenged the sole ruler industrial beer and overwhelmed him with a barrage of creative, outstanding craft beers.

Everyone knows that beer brings men and women together at the regulars' table. But brewers also unite in the name of good beer. Stone is a pioneer here too: the brewers have been promoting collaboration in the craft beer business since their beginnings in the 90s. Instead of competition and competition, Stone Brewing lives for the exchange, collaboration and sharing of experiences among brewers. Countless creations have already been created in cooperation with other breweries, Stone Brewing always has an open door for brewing colleagues. The exceptional beers of the Stone Brewery are brewed at two locations: Richmond and Escondido are the holy halls where magic happens. For a while, brewing was also carried out in Berlin, but the decision was made to relocate production back to American soil, more or less back to the roots. Nonetheless, Stone Brewing's creations can be found all over the world: Stone IPA , Go to IPA and other fabulous beers are drunk in more than 40 countries.

Incidentally, the mystical mascot of the brewery empire is the gargoyle, which has been looking at the logo with a challenging look since 1996. 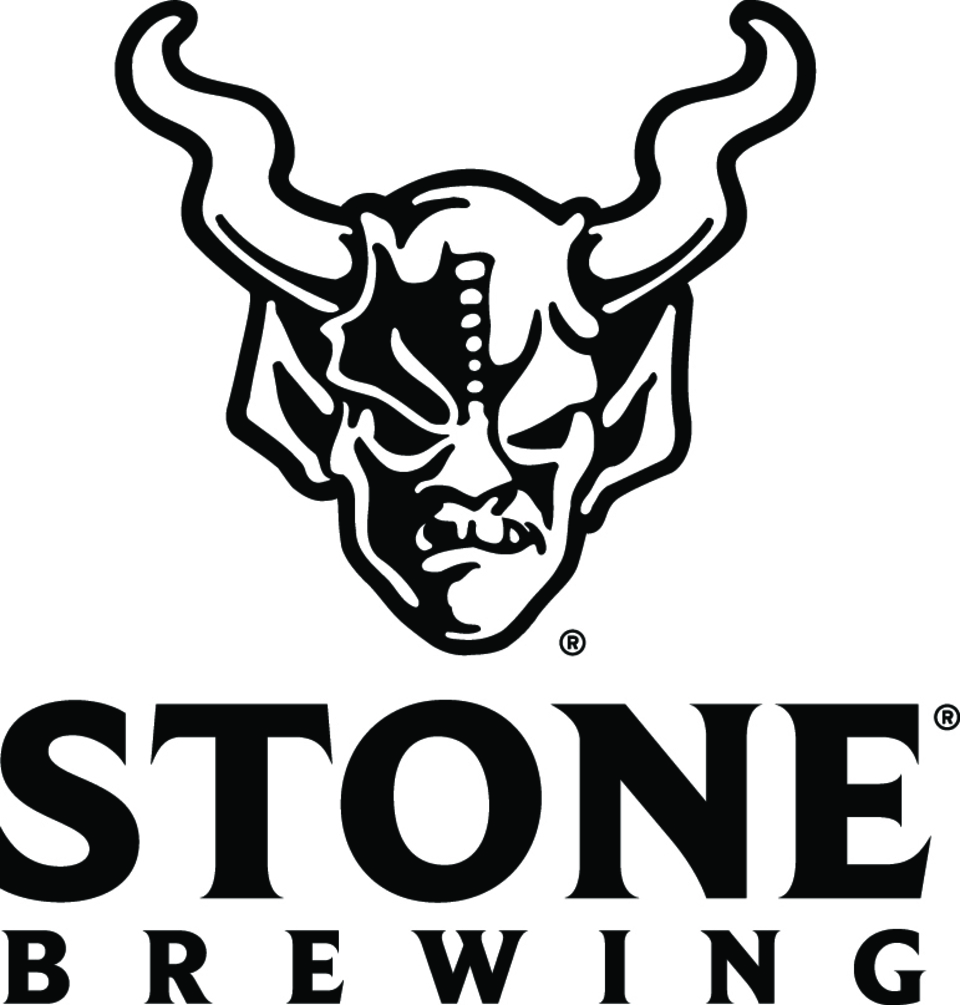