Like Germany, Belgium and the Czech Republic, Ireland is one of the countries with a rich beer history and a brewing tradition that goes back thousands of years. The stout originates from Ireland and is drunk in Irish pubs around the world. The Irish already brewed beer when they weren't even called Irish and the first attempts at brewing on Irish soil date back to the Bronze Age. The brewers at Rye River Brewing come from this beer culture and have beer flowing through their veins.

Although the brewery was only founded in 2013, the brewers have already won a large number of awards and prizes with their beers. There are currently more than 150 awards on the shelf of the Rye River Brewery and the number is steadily increasing. However, the team is not resting on its laurels, but sees the awards as a constant incentive to become even better. The brewers combine progressive ideas with innovative techniques, hand-picked ingredients and craftsmanship. As one of the largest independent craft breweries in Ireland, the Rye River Brewing Company bears a certain responsibility: The brewery wants to lead by example and not only achieve but exceed its own standards and goals. This ambition is reflected in the beers: The brewery's range includes a wide range of different beers. Creative craft beers stand alongside modern interpreted classics, seasonal specialties and natural brews. The beers contain the finest ingredients: Depending on the beer style and brewing method, the brewers carefully select suitable malts and hops, and even the water is adapted to the individual beers. Nothing is left to chance here in order to present the beer connoisseur with the best possible drink.

Enthusiasm from A to Z

The great passion that lies in the beers from Rye River Brewing can be felt in every nook and cranny and tasted with every sip. Curious beer fans can take a tour of the brewery to get an idea of the brewing process and watch the brewers at work live. There is a lot to discover in the hallowed halls of the Irish brewery and the tour concludes with a tasting of the fine beers.

We recommend everyone who has not planned a trip to Ireland to get to know the brewery through their beer. We carry a small selection of the most popular beers that represent the brewery wonderfully and bring you a delicious piece of Ireland home. 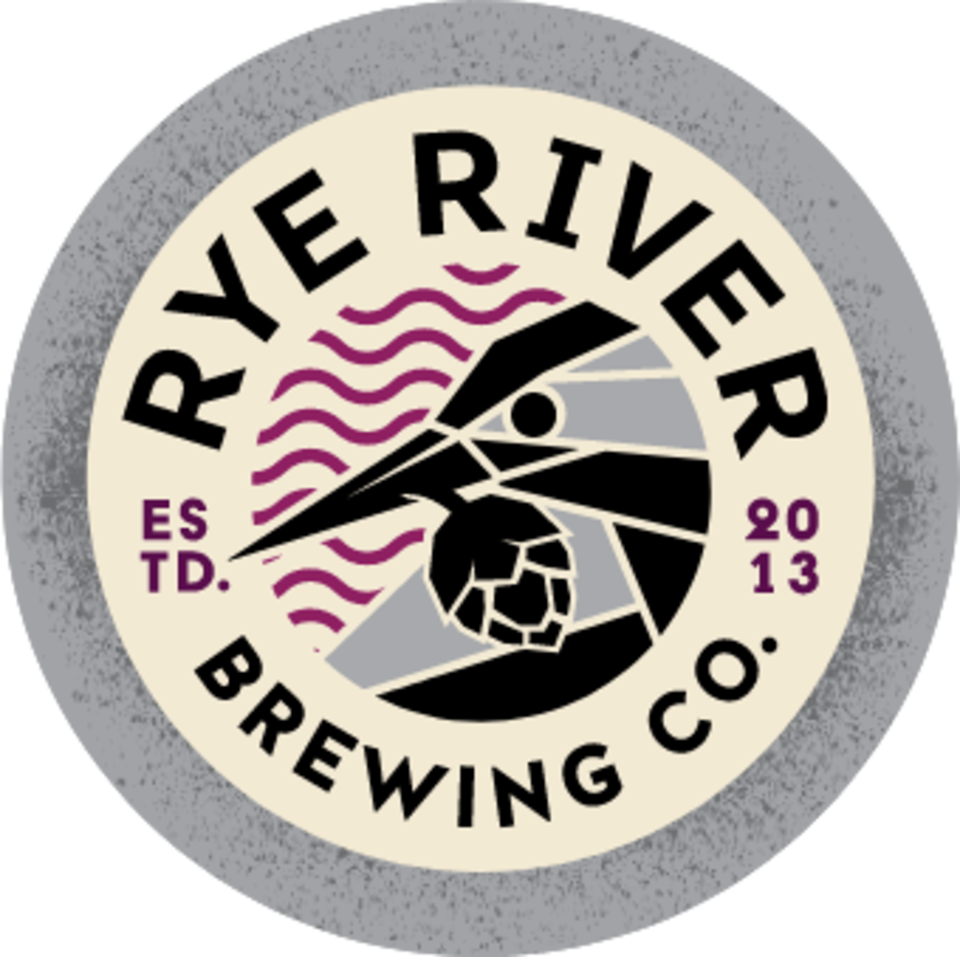