The Browar Pinta is at home on the southernmost edge of Poland. Located in the no man's land between Kraków and Katowice, you wouldn't expect an internationally flourishing business. With the borders to the Czech Republic and Slovakia in the immediate vicinity, a certain internationality is conceivable, but the extent of curiosity about distant countries and their brewing products can only be recognized when you take a look at the diverse Pinta beer catalogue.

The brewers behind Pinta Bier are true revolutionaries: They brought the tradition of craft beer to Poland and brewed and sold the very first American IPA there. They prove their great enthusiasm for beer in the wide variety of their brewing styles and in the numerous cooperations with brewers from all over the world. The brewers at Browar Pinta have already tried out more than sixty different brewing styles, drawing on traditions from all over the world. As the first ever Polish brewery, they laid the foundation for Polish-international brewery cooperation and were the first outside of Poland to brew beer with non-Polish breweries. In this mission they have broken all borders and even left the continent: the brewers of Pinta beer are putting out feelers as far as Japan. They process the impressions of the travels and their joint work with the most diverse brewers in their varied beer creations and experiments. You can always expect innovation and progress from Browar Pinta. These guys burn for beer.

The Browar Pinta found its way into the Bierothek® range in a very special way. In the summer of 2017, the Bierothek® sent two passionate beer drinkers into the running to browse Poland for the best beers. In the Bierothek® beer mobile, Pedro and Stephen drove across Poland and looked at brewery after brewery. A lot of beers were drunk to select the best among many good ones. The Bierothek® beer scouts came across Pinta beer with great enthusiasm. In the Viva la Pinta taproom, they subjected the beers to a strict taste test. Browar Pinta beer such as Modern Drinking , Pierwsza Pomoc , Atak Chmielu and some other products from the brewery convinced our beer scouts - Browar Pinta should not be withheld from German beer fans! 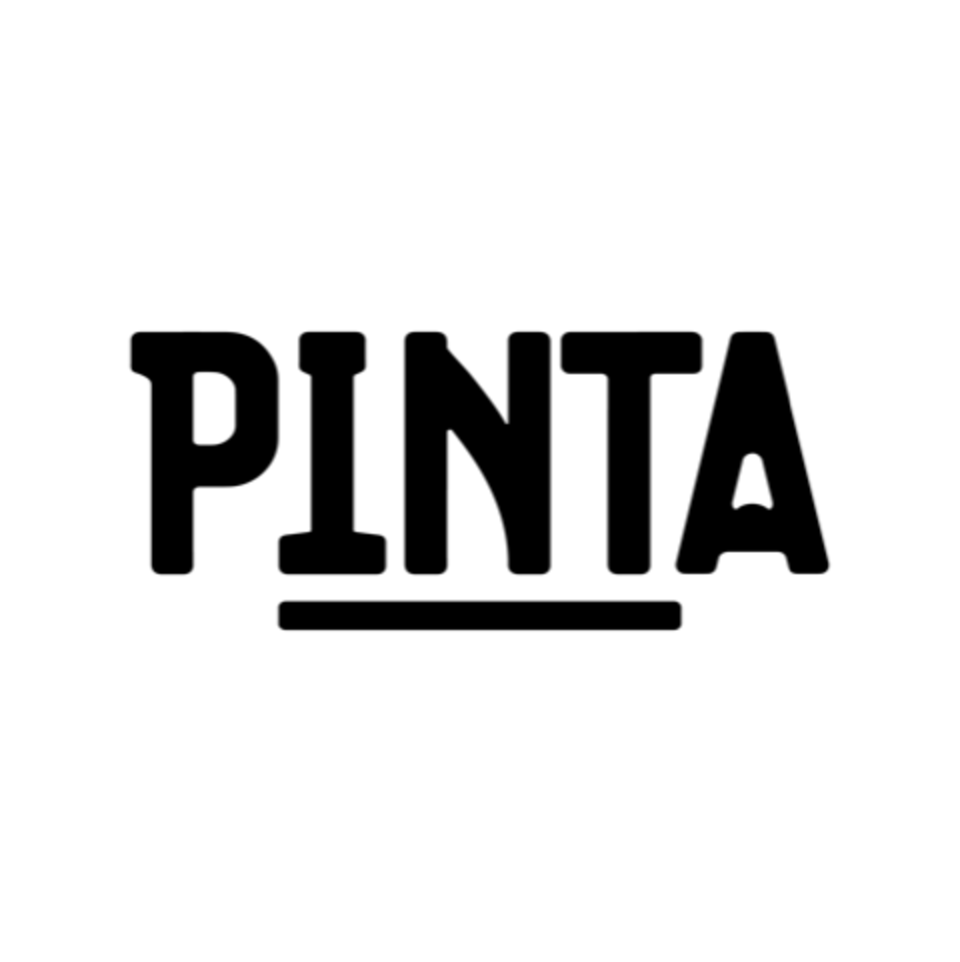