For more than three years the pleasure landscape of Nuremberg has been enriched by one attraction: The Orca Brau opened its doors in 2017 and has since enriched the German beer landscape with artisanal beer specialties.

From writing about beer to brewing beer

The head, heart and hand behind the “Orca Brau” company is Felix vom Endt. The young, wild brewer had a rather unusual start in the illustrious world of beer. Like all of his fellow brewers, Felix has always enjoyed drinking beer. Unlike the others, however, he not only drank it, but wrote about it. Felix founded one of the first beer blogs in Germany and tested his way through the offerings on German beer shelves with wit and thirst. At some point, his professional interest in drinking led him to start his first attempts at the kettle. The future brewer's first creations were created at home at the stove. Before his career at the mash paddle should really start, Felix first went out into the world. Together with his wife Susa, he flew to Canada and made his first experiences with craft beer. The spark was ignited and Felix burned for his new craft. Via detours he got to the hallowed halls of the Heidenpeters brewery. There he learned everything there is to know about the brewing trade and the management of a brewery, and he also inherited the old brewing system. With a plan in mind and bag and baggage, Felix and his family moved to Franconia. Franconia is not only the secret beer center in the world, but also the home of Felix's wife Suse. The adventure could begin!

Beer knowledge that you can taste

As a pioneer of the craft beer movement in Germany, Felix is an old hand in the business. And even if his own brewery only saw the light of day in 2017, it has produced a huge number of fantastic beers to this day. The small brewery has set itself the goal of producing the finest craft beers by hand and works as best it can with regional, hand-picked ingredients. Felix combines tradition and modernity in a creative and innovative way and brings a breath of fresh air to Franconian beer culture. In addition to down-to-earth classics such as Kellerpils , Orca Brau has unusual exotic products such as a quince IPA or a rhubarb sour on the shelves. The young brewery offers a delicately composed mix of great craft beers with character and taste. You can also taste the Franconian cosiness that Felix finds so appealing.

The vom Endt family chose the name Orca Brau out of sheer fascination for the elegant animals. With a little luck, the gentle giant can be observed directly from the coast in Canada and impressed Felix and Suse with his wondrous nature. Orcas are family animals and a symbol that will always remind them of Canada. The perfect name for your own brewery! 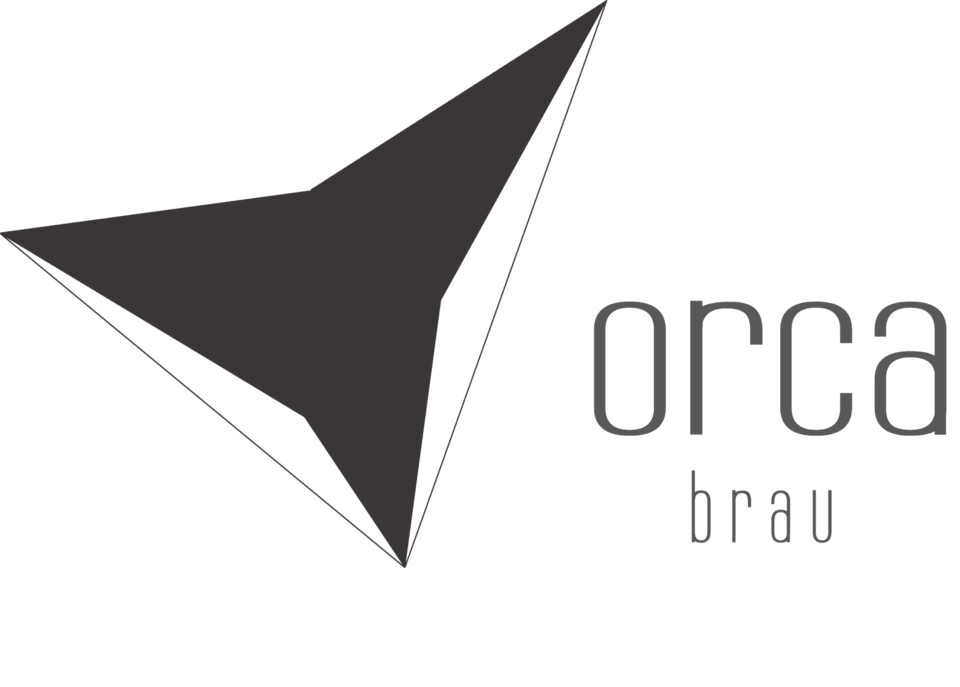